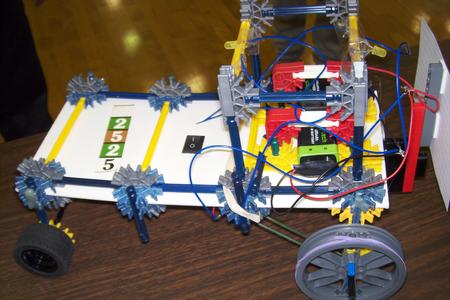 The Friends Select #546 car used the batteries to charge the capacitors.  The capacitors ran the motor.  It would have been interesting to see how the car would have performed if the batteries drove the motor.  EEVC member Al Arrison is at the far right.  In the scoring this car almost doubled the second place score but where's the Quaker? He was on Cinnaminson's car last year. 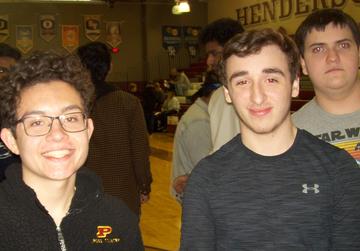 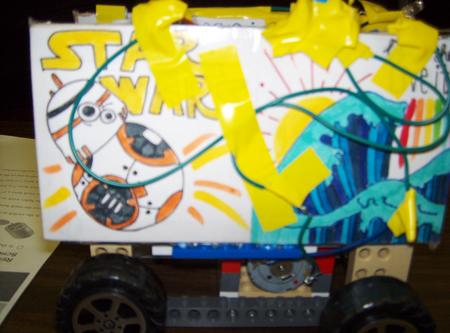 From left to right: Position 2 through 5

The Henderson #2530 Rubber Duck by Thanuixsan.

Vincent Gallo (not to be confused with Callo) builder of the #5 car came in fifth. 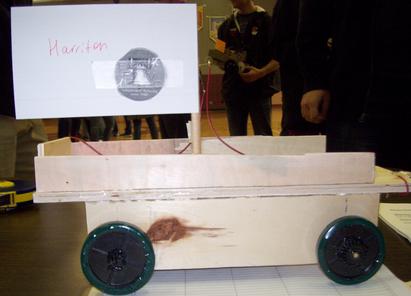 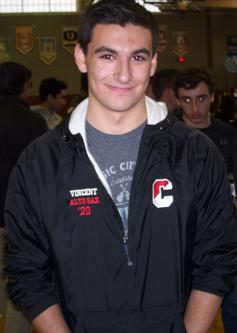 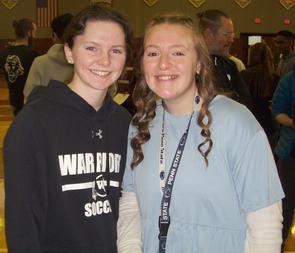 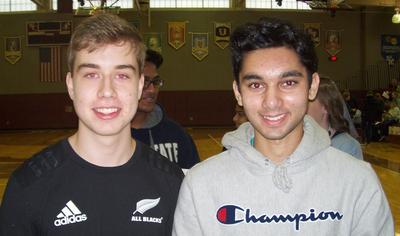 The #5 car from Cinnaminson 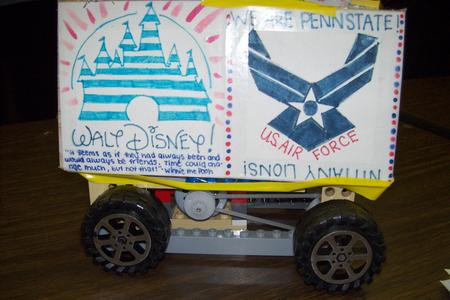 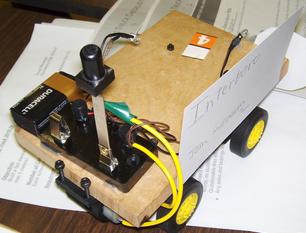 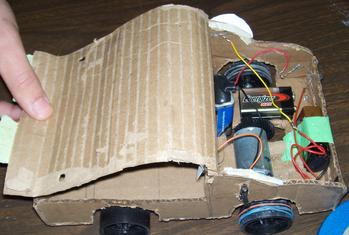 The Henderson #2 car set the bar for product placement.  Next time, ask for a sponsorship by selling the ad space.  The emblem for the 6th Airlift Squadron stationed at Joint Base MDL may have made for an easier approval.  Show this photo to your Air Force recruiter. 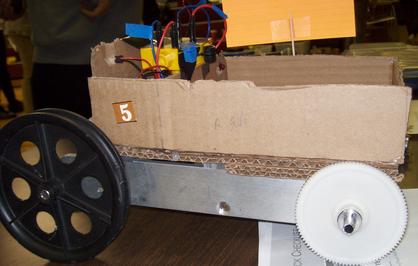 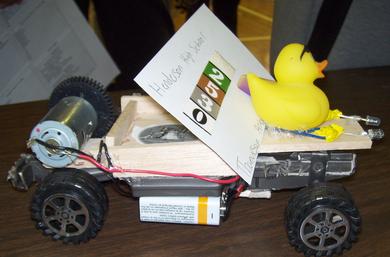 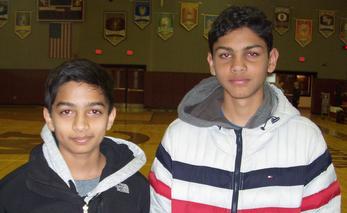 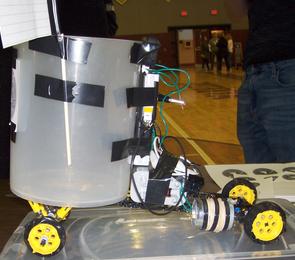 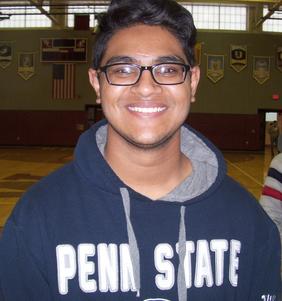