The View from IKEA's Parking Lot

Two segments returned:  The Display Event and the Rally.

The display event consisted of offering test rides, demonstrating the use of the charging stations and chatting with those that stopped by.

The official rally ran from the IKEA-Philadelphia to the IKEA-Conshohocken and return using routes left to the driver's discretion.

A substitution was requested and approved.  The South Jersey Route was Shamong--Carney's Point--Layton Funeral Home--IKEA-Philadelphia

This year's event was run in conjunction with IKEA's Make Room for Nature hosted by the store located at 2206 S. Christopher Columbus Blvd. in Philadelphia on April 21st and 22nd. 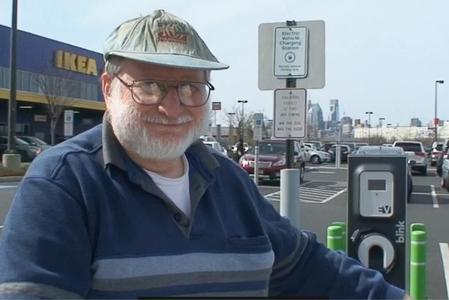 The rally was run between the IKEA stores in Philadelphia and Conshohocken.

There are two categories for scoring:  Overall Time and Fuel Economy.

Drivers plan their own routes and choose their start times.

Paul Kydd in his LEAF made the round trip of 44 miles in 2 hours 11 minutes, which is not bad considering the traffic in and around Philadelphia while Oliver Perry blazed the South Jersey trail.

Paul now has the distinction of being the last participant to cross the finish line for the 21st Century Automotive Challenge.

The Cory Rideout Sportsmanship Award was awarded to Oliver Perry.  While loitering in the IKEA loading area he volunteered to help a family safely tie down shelves to their roof rack.  If he had not stepped up they may have been "that guy" who is "Live at 5" tying up traffic on the Expressway due to a lost load.  As originally configured those shelves could have slid off the roof during heavy braking either hitting the vehicle in front becoming debris on the pavement.

Above:  The Philadelphia Skyline 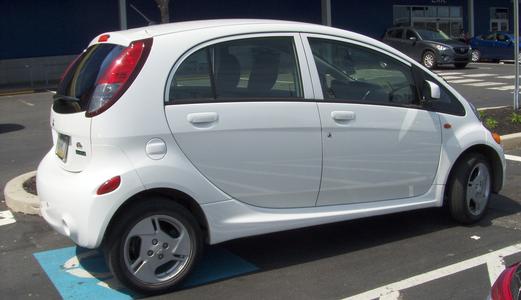 The 21st Century Automotive Challenge has a new Location & Format 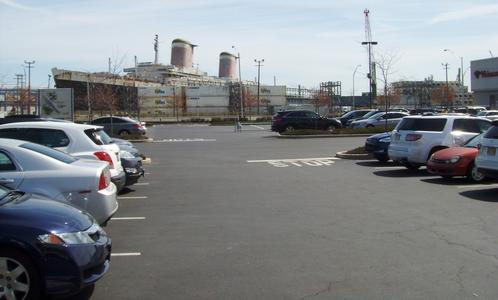 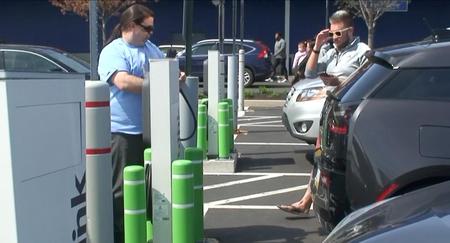 Saturday the store was open 10am-9pm and on Sunday 10am-8pm and held activities throughtout the day.

Discuss the advantages of EV cars and most importantly charging these vehicles at the store using BLINK.  ($0.39/kWh for Blink Member or $0.49/kWh Guest--3 J-1772 charging stations)

Saturday only the middle charger of the three was working.  Blink & IKEA were notified.

Provide the customers a step by step tutorial as to how to use the BLINK charging station.

Providing test rides or drives is at the discretion of the participant.

Here's the opportunity to demonstrate how many miles you can squeeze out of your fuel.  A set of checkpoints will be posted here.  The objective is to plan the most efficient route.  Do not exceed posted speed limits.  There will be a ranking by fuel economy and another by time.

EVs can start with a full charge and recharge upon arrival at the store.  The amount displayed on the charging station would be used.

For those who don't want to top off, SOC readings will be taken at the start & finish and a calculation made based on battery size.

Odometer readings will be taken at the start and finish. 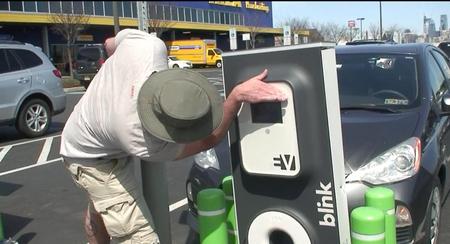